Peckshield: “$ 1.4 billion was transferred to cryptocurrency exchanges this year for laundering”

According to Peckshield, a blockchain security company, in 2020 alone, $ 1.4 billion of illegally obtained funds were transferred to cryptocurrency exchanges.

These assets were associated with hacker attacks, darknet services, gambling, and so on. Moreover, most of the funds were transferred to large trading platforms.

“We analyzed the volume of stolen funds transferred to exchanges, and the leaders were Huobi, Binance, Okex, ZB Gate.io, Bitmex, Luno, HaoBTC, Bithumb and Coinbase,” the report says Peckshield. 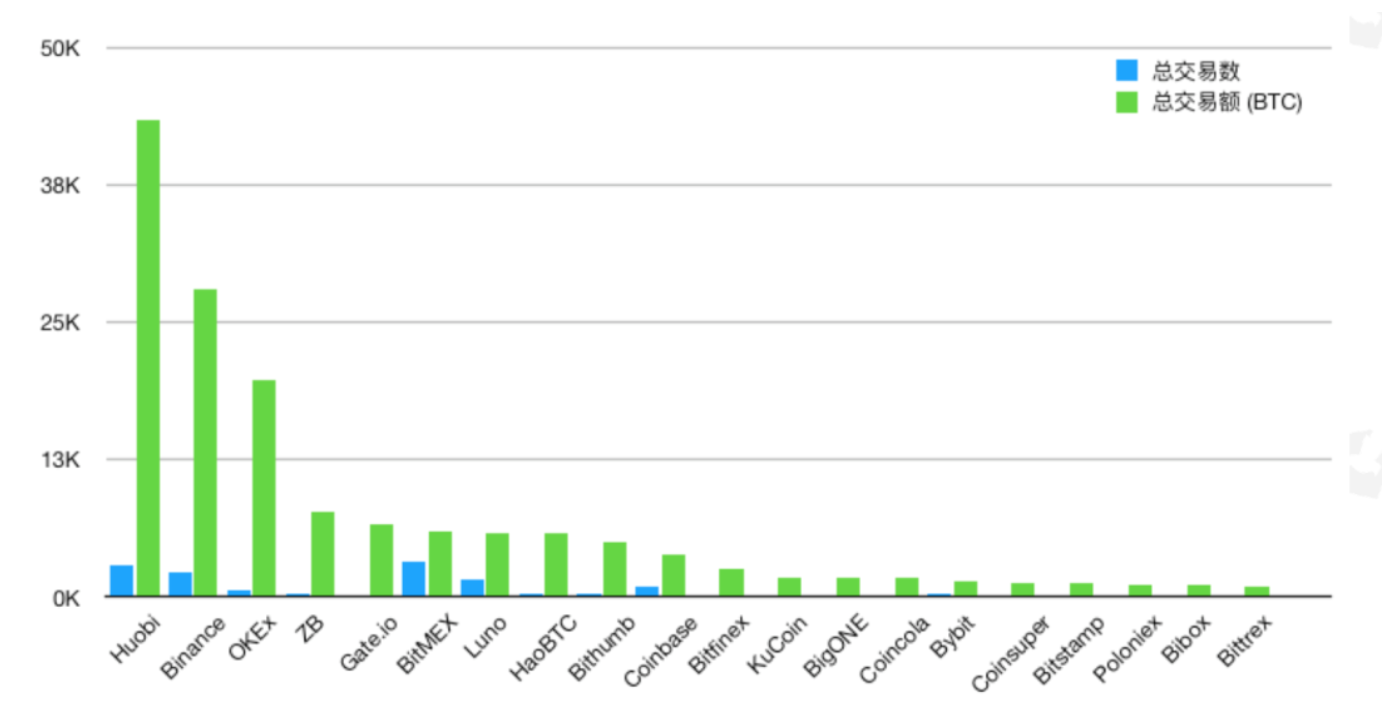 The experts also noted that cybercriminals often use transaction mixing services to hide the traces of their activities. A Peckshield report says:

“As of June 30, 2020, we were tracking a high-risk address from which $ 1.62 billion was received to a blocked address, and another $ 15.9 billion was transferred to mixing services. It is worth emphasizing that most of the funds that went through the mixing services were successfully laundered. ”

Recall that, as recently reported by the analytical service Bitfury Crystal, darknet users in 2020 significantly increased the use of transaction mixing services.